What are humanity’s biological origins? What are the mechanisms, including culture, that continue to drive it? What is the history that has allowed it to evolve over time? And what are its functions – how does it survive and thrive by exploiting the features that define us as a species? These are the four questions of the ‘Tinbergen Method’ for explaining animal behaviour, developed by the prize-winning Dutch ethologist Nico Tinbergen. The book contends that applying this method to war – which is unique to humans – can help us better understand why conflict is so resilient. The author explores these four questions in both past and present, and looks at our post – human future, assessing how far scientific advances in gene- editing, robotics and AI systems will de- centre human agency. From the ancient Greeks to Artificial Intelligence (AI) the book is an exploration of humankind’s propensity to warfare and its behavioural underpinnings. What it offers are new ways of thinking about our species’ unique and deadly preoccupation.

The book can be ordered here with a 25% discount by using this code: WARFIGHT25.

Christopher Coker, former Professor of International Relations at LSE, is the Director of LSE IDEAS, the London School of Economics foreign policy think-tank. He has published many books, including Rebooting Clausewitz; Men at War; and The Improbable War: China, the United States, and the Logic of Great Power Conflict. His latest book, ‘Why War?’, considers the four questions of the Tinbergen Method for explaining animal behaviour, developed by the Dutch ethologist Niko Tinbergen. This book contends that applying this method to war—which is unique to humans—can help us better understand why conflict is so prevalent throughout our history. Christopher Coker explores these four questions of our past, present, and post-human future, assessing how far scientific advances in gene-editing, robotics and AI systems will alter human agency. From the Ancients to Artificial Intelligence, Why War? is a fascinating and unique investigation of humankind’s propensity to warfare, offering new ways of thinking about our species’ preoccupation with conflict.

Join us for a 70-minute event, consisting of a talk by Christopher Coker on the key themes of this book, including a look at the development of patriotism and nationalism across the European landscape. With Dr Aaron McKeil facilitating an audience led Q&A session. 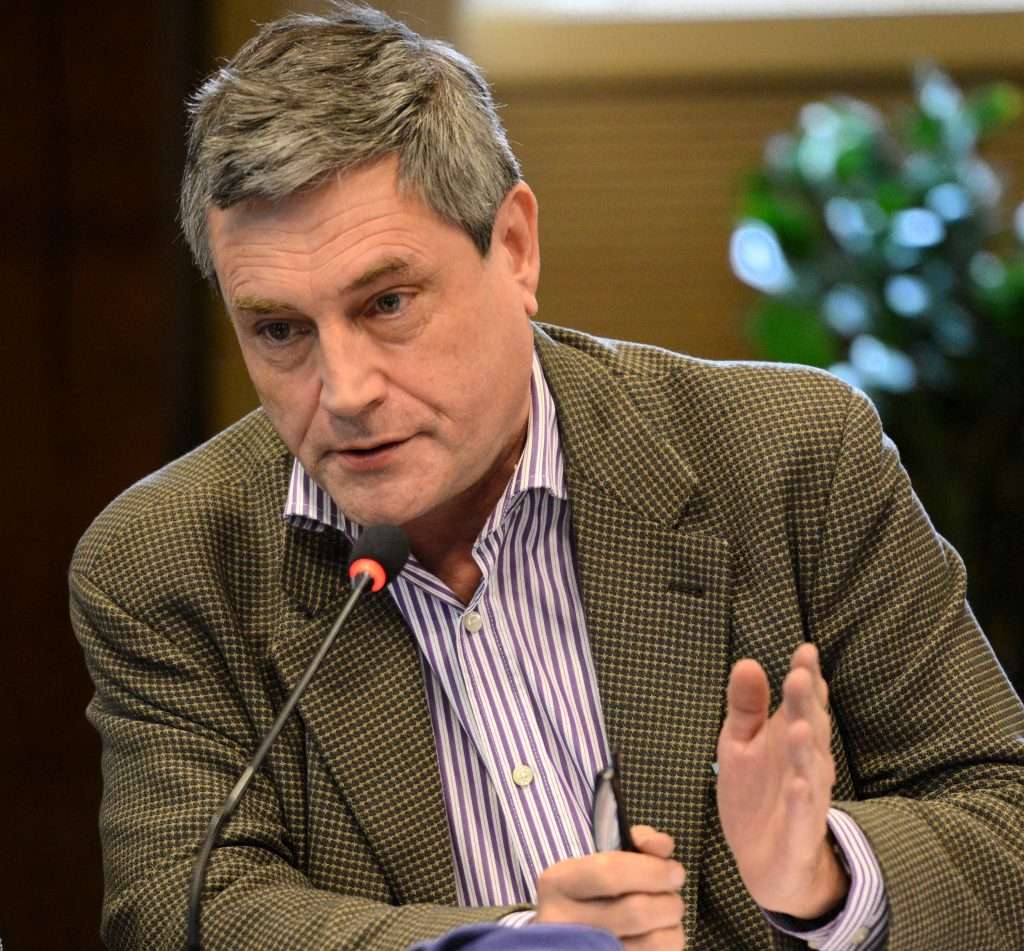 Christopher Coker is the Director of LSE IDEAS, the London School of Economics foreign policy think-tank. Before, he was Professor of International Relations at LSE, retiring in 2019. He is a former twice serving member of the Council of the Royal United Services Institute, a former NATO Fellow and a regular lecturer at Defence Colleges in the UK, US, Rome, Singapore, and Tokyo. He has been a Visiting Fellow at the National Institute for Defence Studies in Tokyo, the Rajaratnam School for International Studies Singapore, the Political Science Department in Chulalongkorn University, Bangkok and the Norwegian and Swedish Defence Colleges.  His recent books include Rebooting Clausewitz; Men at War; The Improbable War: China, the United States and the Logic of Great Power Conflict; and his latest, Why War? 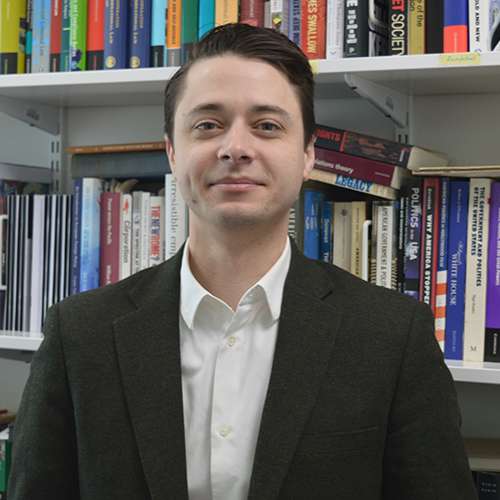 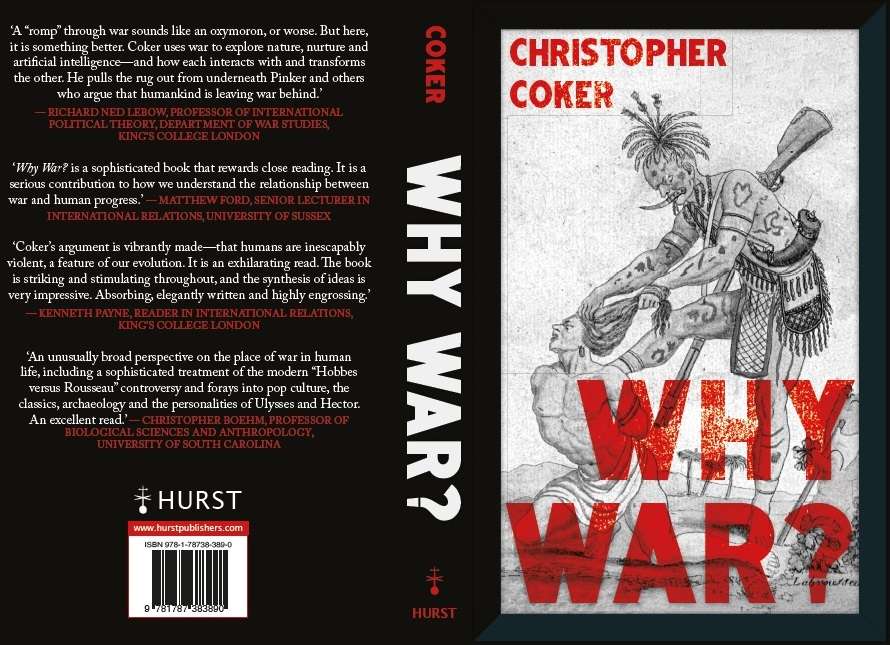