Fiction, to be credible, needs to be even more convincing than the truth. Journalists like to believe they’re writing the truth. Pravda means truth in Russian, and the online news portal of this name recently carried a headline on Ukraine: ‘Western blitzkrieg failed’.
How can we navigate between fact and fiction in the 21st century, and why is it important?
Where does fiction have the advantage in helping us understand our world, and where does journalism have the upper hand?
Does Vladimir Putin really have the remains of Joseph Stalin’s library in his office, and is it true that in quiet moments he pulls down volumes from the shelves, and studies the late dictator’s blue and red underlinings in the works of Dostoyevsky?
Does Hungarian Prime Minister Viktor Orban really read all day on Thursdays, and if so, what does he read and who prepares his reading list? Is the New York Times still trying to be impartial? And what would Franz Kafka have made of it all? And George Orwell? So many questions!
The invasion of Ukraine, the COVID pandemic, Brexit, the sale of Twitter, the Great Replacement theory, the Great Reset theory, and Disinformation correspondents, all offer fertile ground for fact and fiction. Is it possible or even necessary anymore to draw a clear line between them? Do the media still serve the public? And who do writers serve? 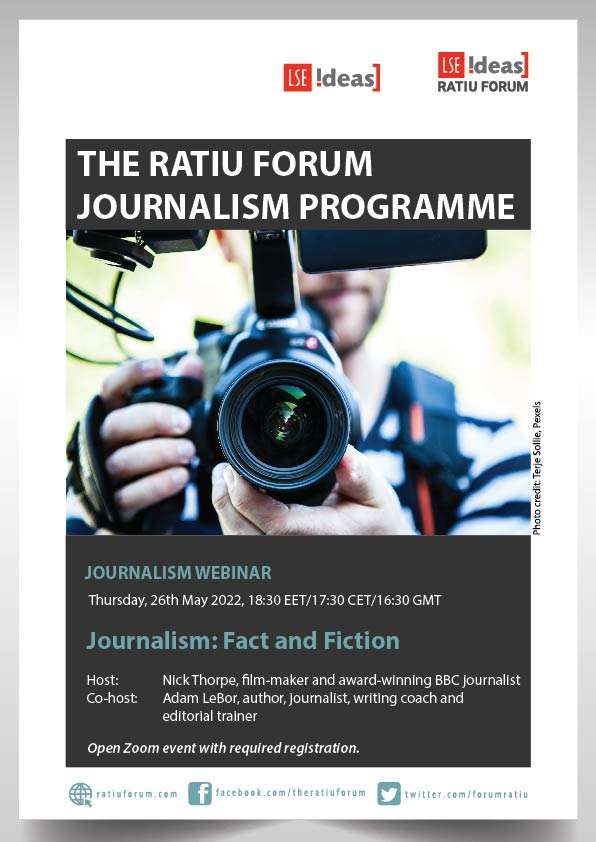 In this 60-minute webinar, distinguished international news correspondent Nick Thorpe (BBC) and best-selling thriller writer and veteran former foreign correspondent Adam LeBor (formerly of the Independent, the Times and Economist) will wade through the foggy borderlands, the menacing minefields between fiction and fact, in search of solid ground.
In conversation with participants, they will examine examples of reporting and fiction, in their own work, and in their own experiences. 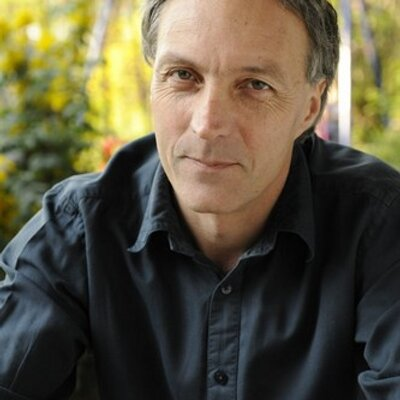 Nick Thorpe is a writer, film-maker and award-winning BBC journalist, specialising in eastern Europe and the Balkans, born in England in 1960. He studied Modern Languages at the Universities of Reading (UK), Dakar (Senegal) and Freiburg (Germany), graduating in 1982. He has lived in Budapest since 1986, is married and has 5 sons. He reported on the fall of Communism throughout Eastern Europe and the break-up of Yugoslavia for the BBC, Independent, Observer, and Guardian newspapers, including the wars in Croatia, Bosnia, Kosovo and Macedonia. He has been Central Europe Correspondent for the BBC since 1996. With BBC colleagues, he won a Peabody award for his coverage of the Refugee crisis in 2015, and a Lovie award for best internet reporting in 2018.

He is the author of 3 books:
The Road Before Me Weeps – On the Refugee Route through Europe (Yale UP, 2019)
The Danube – A Journey Upriver from the Black Sea to the Black Forest (Yale UP, 2014)
’89 – The Unfinished Revolution – Power and Powerlessness in Eastern Europe (Reportage Press 2009, Endeavour Press 2015).
He has also directed or presented 18 documentary films, most recently The Danube – Against the Flow (2020), a series for AMC/ Spektrum TV. 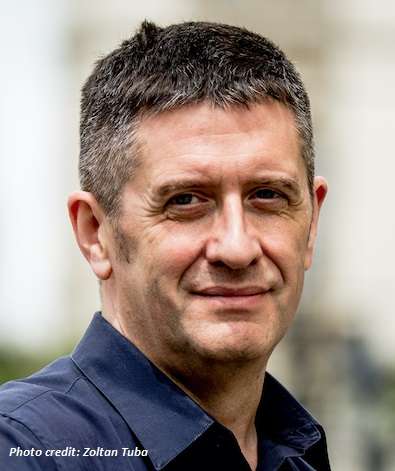 Adam LeBor is the thriller critic of the Financial Times and writes about television for The Critic magazine. He previously spent many years based in Budapest as a foreign correspondent for national newspapers including The Times, the Independent and the Economist, covering Hungary and central Europe while roaming the region from the Balkans to the Baltics. He is the author of fifteen critically acclaimed books. His non-fiction works include Hitler’s Secret Bankers, which exposed Swiss complicity with the Nazis and was shortlisted for the Orwell Prize, a biography of Slobodan Milosevic, and City of Oranges, an account of Jewish and Arab family histories in Jaffa. He has recently completed a trilogy of crime thrillers set in contemporary Budapest, featuring Balthazar Kovacs, a Gypsy detective in the murder squad. He now lives in London with his family.