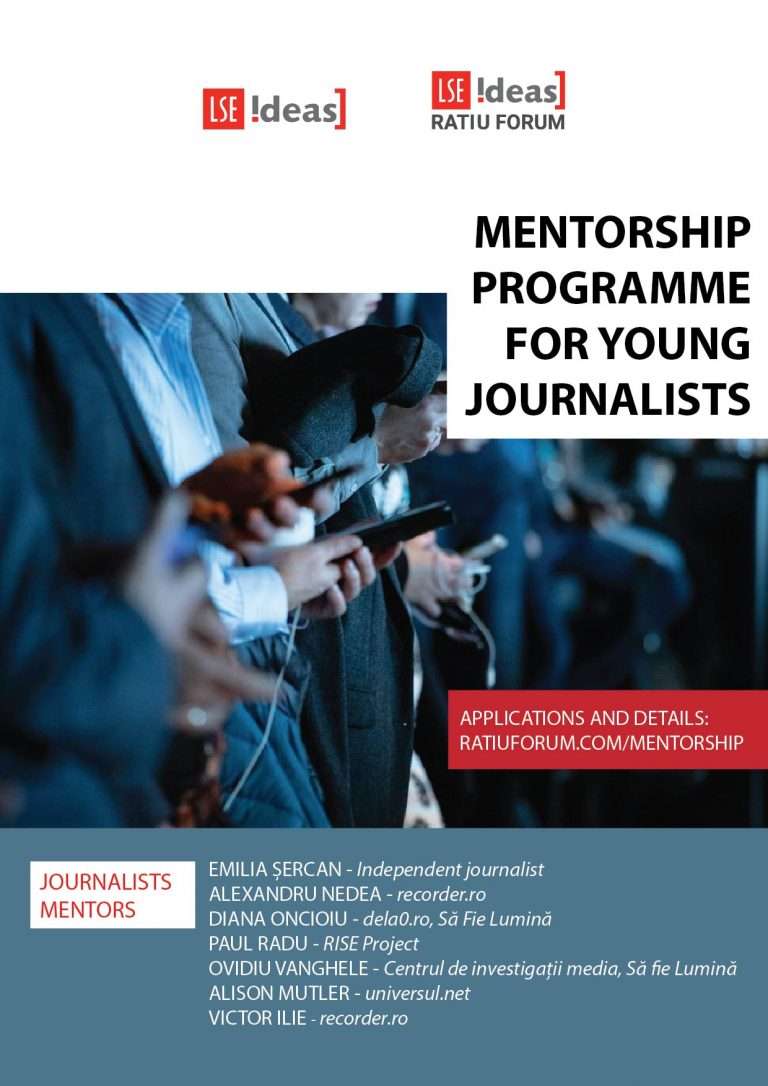 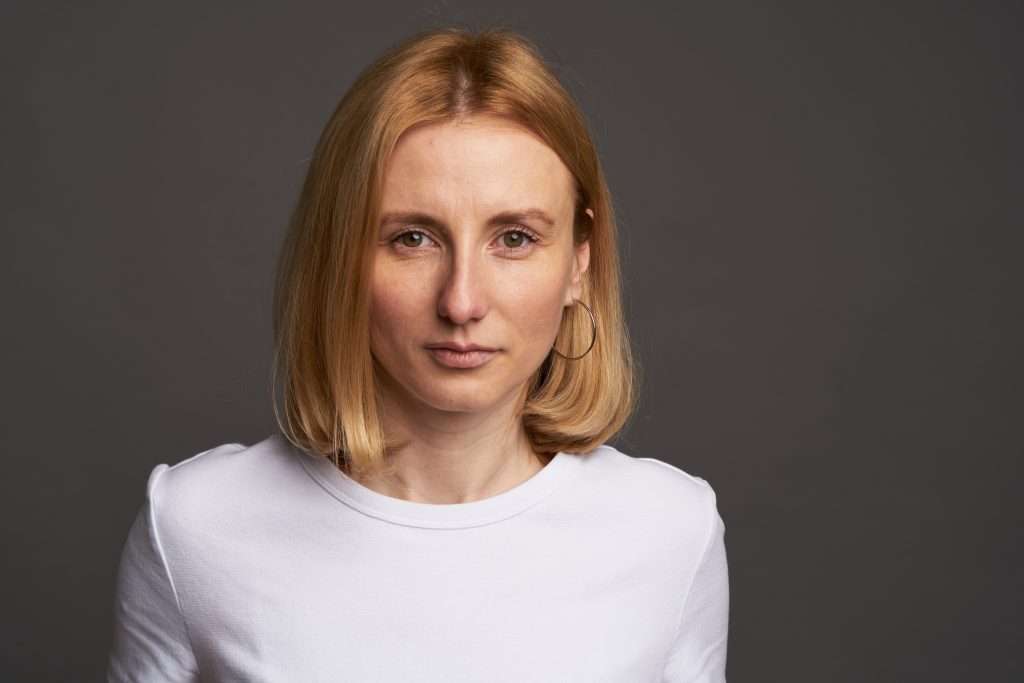 Currently a reporter working for the alternative publication Dela0,  Diana Oncioiu is also a member of the Să Fie Lumină project, initiated by Dela0.ro and the Center for Media Investigations. She has a background in broadcasting, having worked for five years for Realitatea TV and Digi24. She covers mainly social topics – domestic violence, education, social assistance, extreme poverty, social exclusion – and is the author of a series of in depth reportages covering topic like: the social reintegration of former inmates, life in the undergrounds of the Bucharest neighbourhood Ferentari, human trafficking and the trialing of sexual crimes with child victims. Diana Oncioiu is the 2020 recipient of the Ion Ratiu Journalism Award. 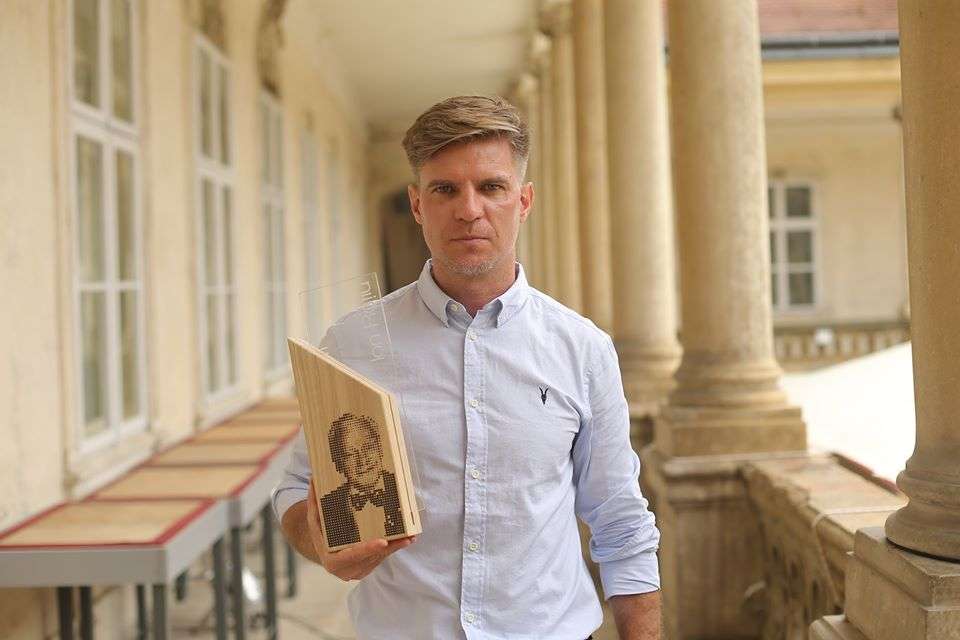 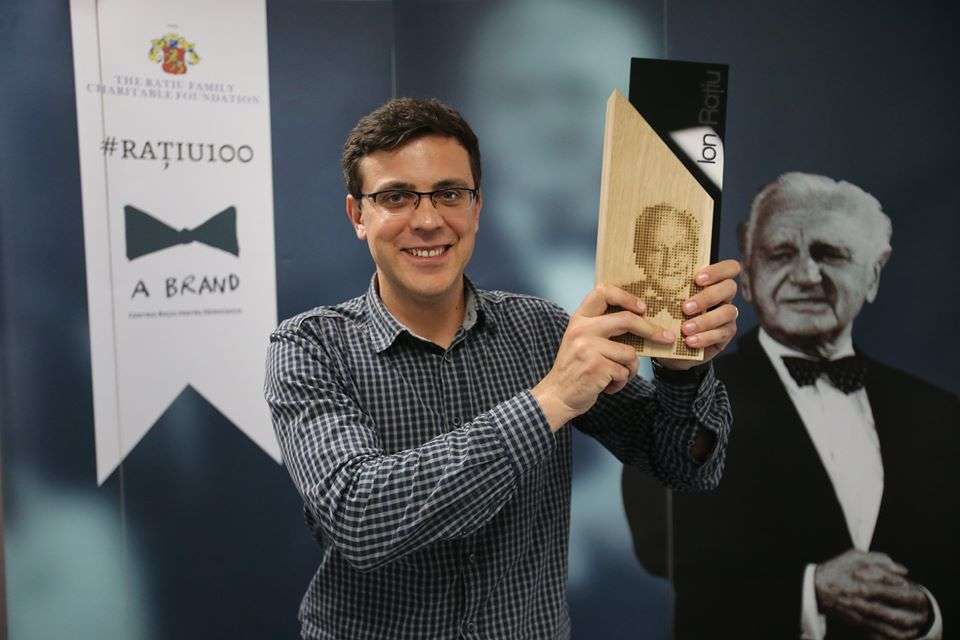 Alex Nedea (recipient of the 2019 Ion Ratiu Journalism Award) started his career in 2004 in the Education department of the daily newspaper Adevărul. He then joined the Reportage team of Jurnalul Național. He was also a member of the Investigation departments of both these newspapers, as well as of the “În premieră” TV show (Antena 3) team. In March 2008 he joined Realitatea TV as an investigative journalist. Alex Nedea is the winner of the Prize for Investigative Journalism (2011), awarded by the Romanian Press Club, of the European Reporter Prize, offered by the European Commission, and also of the 2014 Silver World Medal, awarded by the New York Festivals TV & Film Awards. He is also recipient of 2016, 2017 and 2021 awards of the Superscrieri Gala and of the 2018 Bronze World Medal of the New York Festivals TV & Film Awards. In January 2019 he joined the Recorder.ro team. 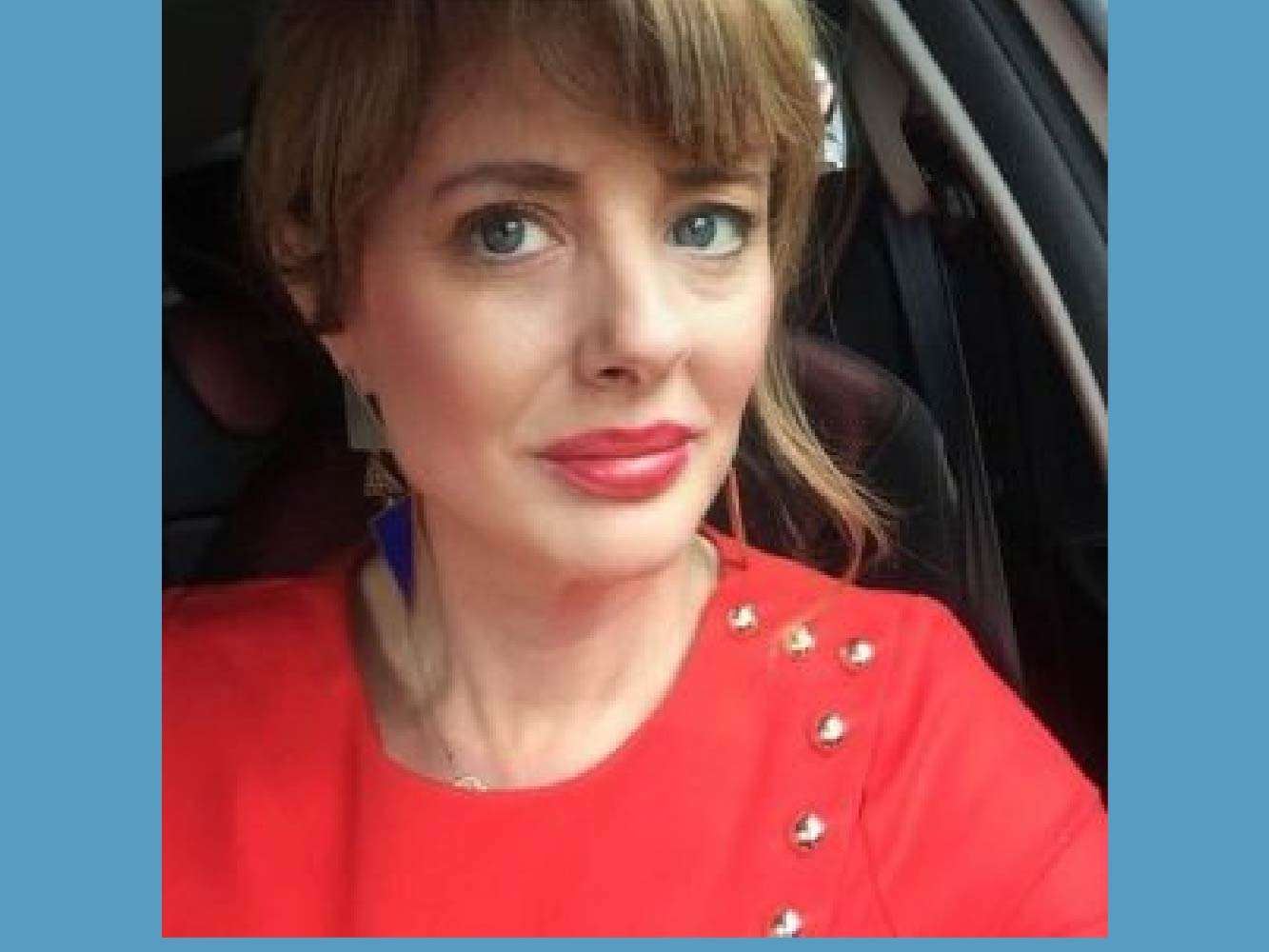 Alison Mutler studied Romanian literature and language at the University of London and graduated in 1987. She first reported from Romania, Bulgaria and Moldova before communism ended, and was in Romania, working for British television station ITV during the 1989 anti-communist revolt. She moved to Romania in 1991 and joined the Associated Press which she left last year after 25 years. She has been president of the now defunct Foreign Press Association. She occasionally freelances for Coda Story and Radio Free Europe among others. Starting with 1st of November 2021, Alison is the director of universul.net. 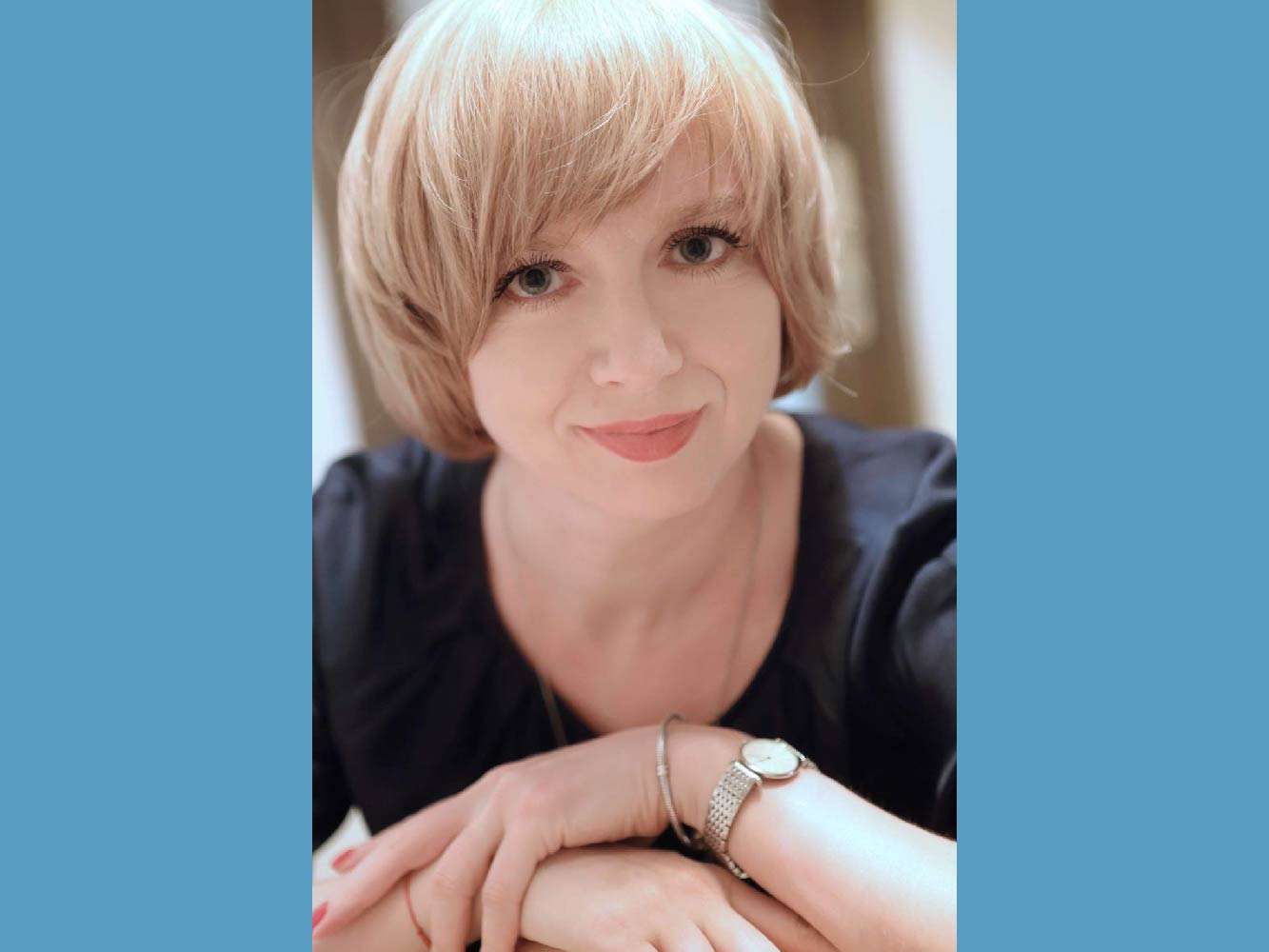 Emilia Șercan is an investigative journalist with 24 years of professional experience. She is also a lecturer at the Faculty of Journalism and Communication Sciences (University of Bucharest). In national media, she worked for Curierul Naţional and Evenimentul Zilei newspapers, and also for the Realitatea-Cațavencu media trust. As of 2015, her investigations can be read on PressOne. She has signed over 4.000 investigations, interviews and columns on various topics of public interest in Romania (Mătuşa Tamara, Afacerile din energie ale “băieţilor deştepţi”, Afacerile de după FNI ale lui SOV, Averea lui Dan Ioan Popescu, Dosarul Bancorex, Ziarişti – foşti informatori ai Securităţii, Afacerile lui Puiu Popoviciu). In the last five years she covered extensively the topic of plagiarism in doctoral theses, publishing investigations about the works of several Romanian politicians or public figures. In 2013 she obtained her PhD in Communication Sciences with the distinction “excellent”, publishing her doctoral thesis – Cultul secretului. Mecanismele cenzurii în presa comunistă (Polirom). In 2017 she published another book – Fabrica de doctorate: Sau cum se surpă fundamentele unei nații (Humanitas). Emilia Șercan won several scholarships, both as a teacher and as a journalist. She was thus a US State Department Fellow at Ohio University (2016), a scholarship holder at Standhal University Grenoble 3 (2012 – 2013) and at Freedom House Scholarship in the USA (2004). Over the years, he has won several professional and academic awards: Journalist of the Year – SuperScrieri Awards (2016), Freedom of Expression Award – Active Watch (2016), Ion Ratiu Journalism Award (2016 ), Professor of the Year – ANOSR (2017), “Nicolae Iorga” Award of the Romanian Society of Historical Sciences, European Network for Academic Integrity Award (2019) and the Award the Group for Social Dialogue – GDS (2020). 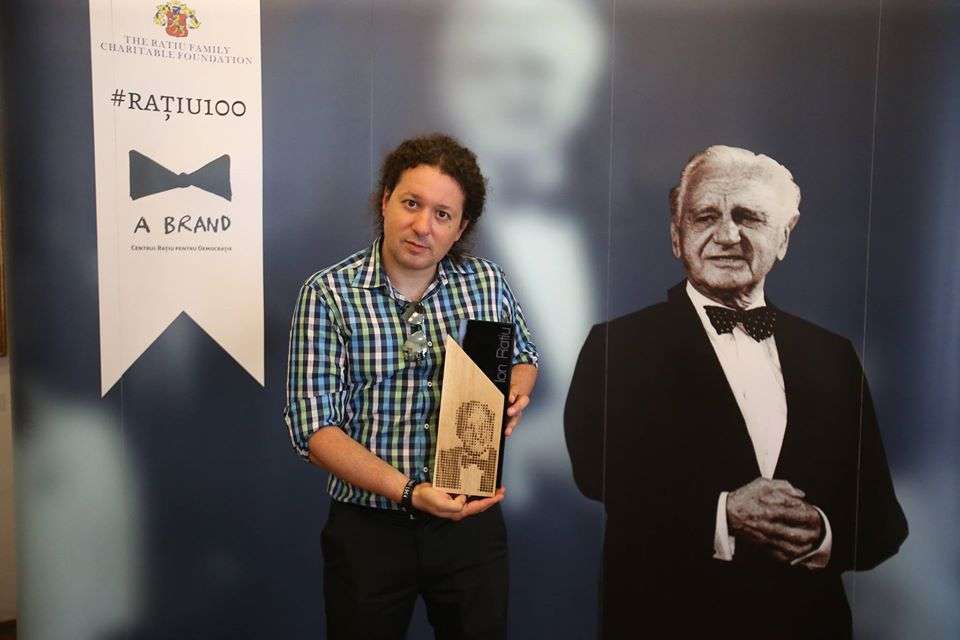 Ovidiu Vanghele started his career in 2002 when, at the end of his first university year, was hired by Mediafax news agency. During his ten years in the agency, he gradually became interested in more detailed subjects, closer to investigative journalism. In 2012 he joined the Pro TV news team, but also contributed to the network’s premium show “România, te iubesc!”. In 2013 he left mainstream media to set up the Center for Investigative Media (CIM), an NGO he heads ever since. He published several press investigations tracing millions of Euro spent pointlessly, illegally or simply stolen. His best known investigations focused on the abuses from mental health centers, on the Romanian Academy monetary frauds, on the National Railway Company’s contracts or the acquisitions made by the leaders of what was known as “Republica Constanța”. Most of these also became judiciary investigations. He has spent almost the entire 2016 documenting, together with Ana Poenariu (RISE Project), the series “Toți oamenii generalului”, an investigative saga on the personal and financial development of Gabriel Oprea, one of the biggest paradoxes of Romanian politics. Aside from investigative journalism, Ovidiu formed and headed the editorial team of EurActiv Romania, but also collaborated with Factual (a Funky Citizens fact-checking initiative) or Ziare.com sometime in 2020. Ovidiu has been teaching investigative journalism at the Faculty of Journalism and Communication Sciences – University of Bucharest since 2016. At the same time, since 2017, he coordinates the Let There Be Light Project (Să Fie Lumină)  together with Vlad Stoicescu. With his partners in this project, Ovidiu published the first ever investigative report sending an Orthodox bishop in court for sexual assault on seminar boys. Starting 2021, Ovidiu and his longtime partner Vlad Stoicescu have a new joint project: “The Latest Inquest” (Judecata de Acum), a weekly live video podcast where they unveil and debate important Romanian current affairs. 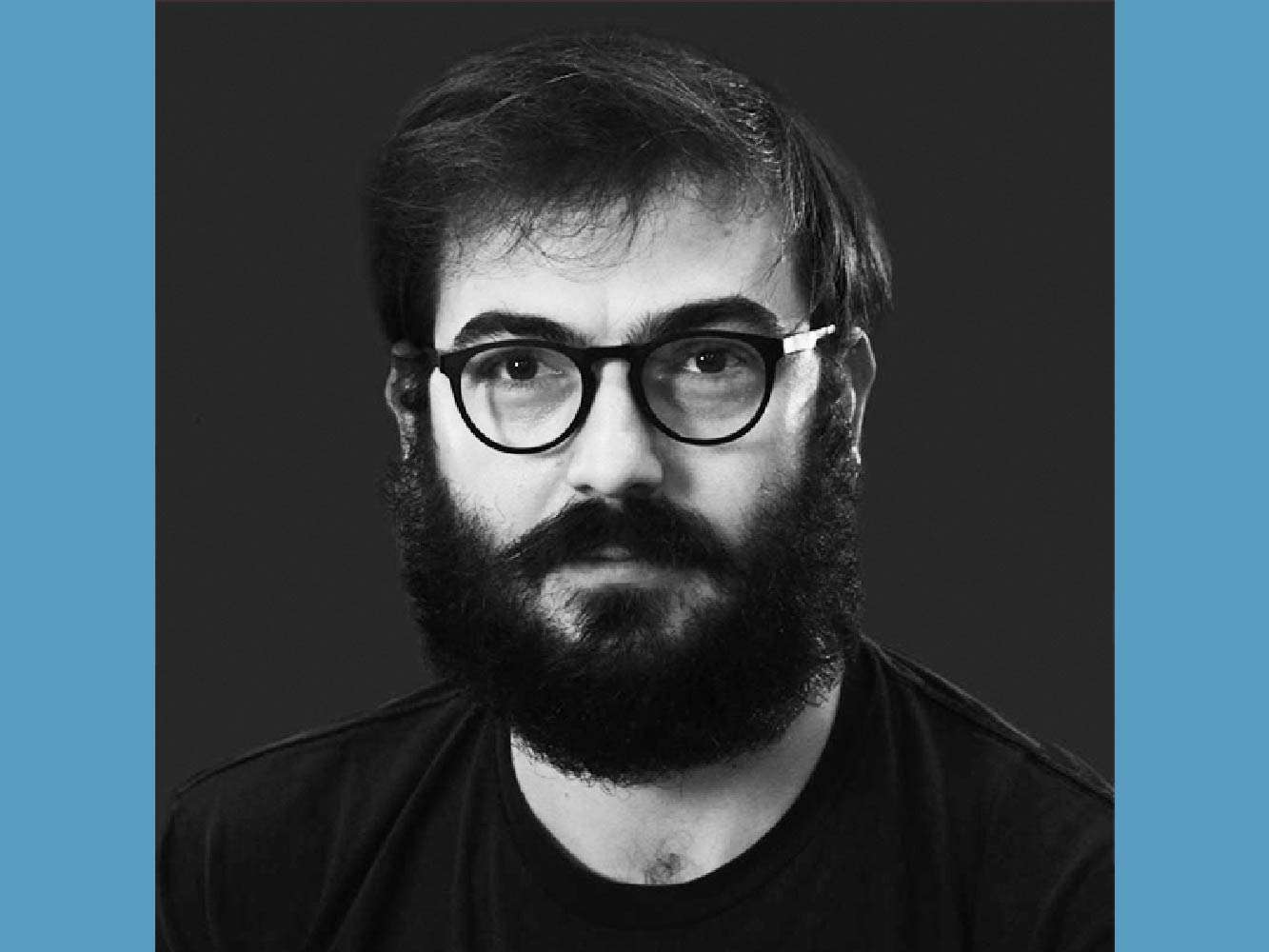 Victor Ilie graduated from the Iași Faculty of Journalism (2012) and reported for Opinia Veche (former Opinia Studențească), Jurnalul Național, Casa Jurnalistului, RISE Project and Inclusive. He joined the Recorder.ro team in September 2020. Victor is the recipient of the 2021 Ion Ratiu Journalism Award.