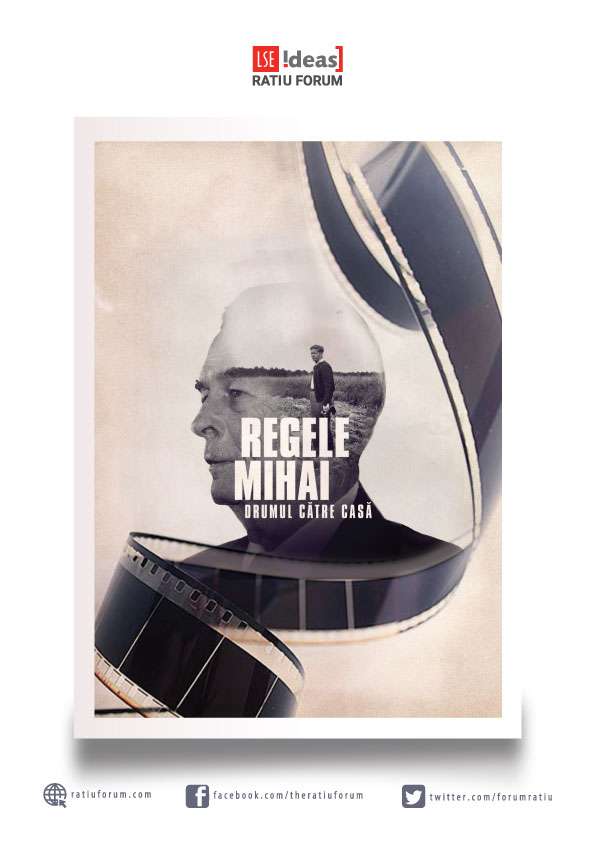 The previously untold story of the brave 23-year old King Michael of Romania who, by defying Hitler in WW2, risked his life, only to be ejected from his homeland by Communists imposed from the Kremlin. “King Michael: The Journey Home” offers a glimpse of the dramatic exile story of a dashing, young and often lonely man caught in the great chess game with Soviet Russia. Caught up in CIA attempts to set up armed resistance in Romania, he was later spied on in exile by agents of Ceaușescu’s feared Securitate. Drawn from a never-seen interview with the King recorded in 2003, and from contributions from those who served him during exile, as well as from members of Romanian’s royal family, we tell a story of unbearable hardships and final redemption in his homeland. 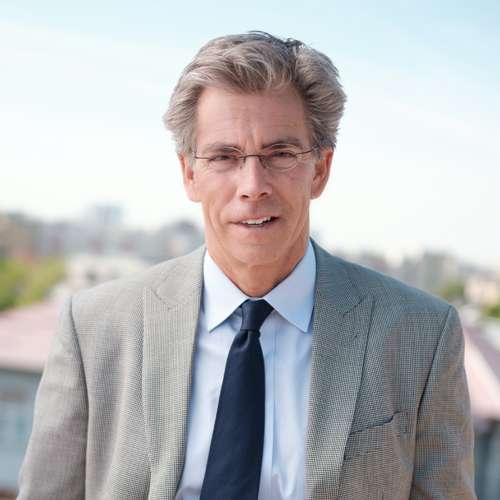 John Florescu has had a distinguished career as media entrepreneur, television producer and businessman with broad experience in the United States and Europe. A journalist by training and foreign policy generalist, Florescu is the son of one of America’s top Balkan scholars and the grandson of Romania’s most celebrated pre-war diplomats. Florescu has produced over 150 specials, documentaries and interviews for PBS, HBO, A&E, History Channel, Discovery-Times, Disney Channel, CBS Cable and other broadcast outlets in the US and overseas. He was Co- Executive Producer of Talking with David Frost, served as Director of Communications for the Democratic National Committee (DNC), and was Vice President of Boston-based APB. Today, he serves as CEO of Centrade, a family- owned, Houston-based media company. Florescu produced “The King Who Tricked Hitler”, (2016) about King Michael of Romania and, in 2017, two programmes on President Trump and Senator Clinton, and a 2018 TV film, “Queen Marie: Heart of Romania”. He also produced “King Michael: The Last King Behind the Iron Curtain”. In 2016, Florescu was granted the title of “Cavalier” by King Michael of Romania. Two os his most recent films have won “People’s Choice” award at the Transylvanian Film Festival.