We are pleased to announce that Casian Gămănuț, PhD researcher in History at the University ,,Alexandru Ioan Cuza” of Iași, Romania, is the recipient of the 2022 Ratiu Forum History Prize.

More details about the Award can be read here. 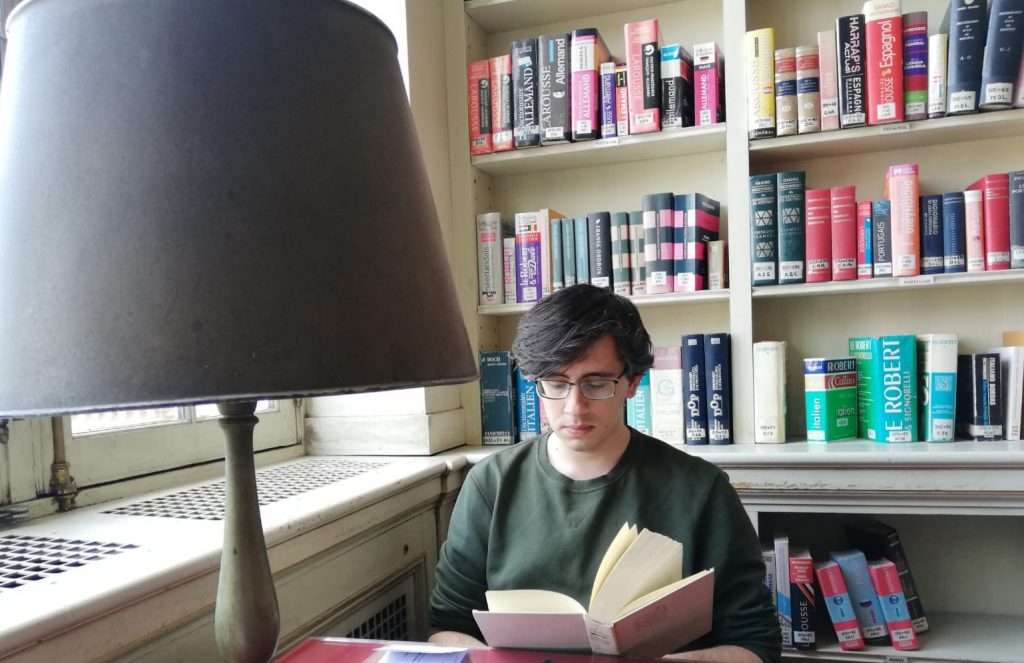 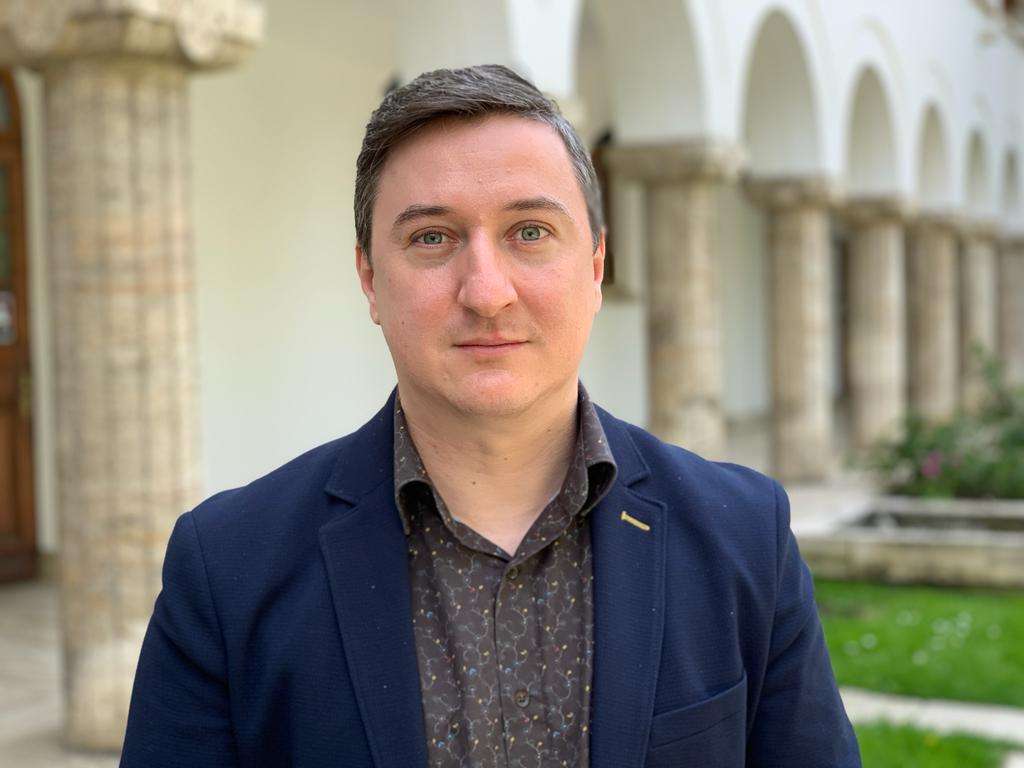 The Rațiu Family Charitable Foundation, the Rațiu Democracy Centre and the Rațiu Forum are pleased to announce the 2022 Recipient of the Ion Rațiu Journalism Award: journalist Cristian Andrei, Senior Editor at Europa Liberă. 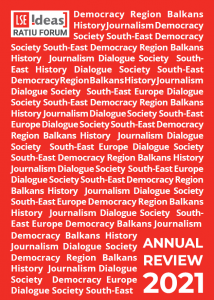 We are glad to announce that the latest Annual Review of the Ratiu Forum is now available.
Please click here for more details.
“Despite the challenges of Covid, I am pleased to report that throughout 2021 the Ratiu Forum has managed to organize a full and regular programme of Webinar conferences focussing on our core preoccupation – the Issues and Challenges facing Central and Eastern Europe and the Balkans”
(Nicolae Ratiu, Chairman of the Ratiu Family Charitable Foundation) 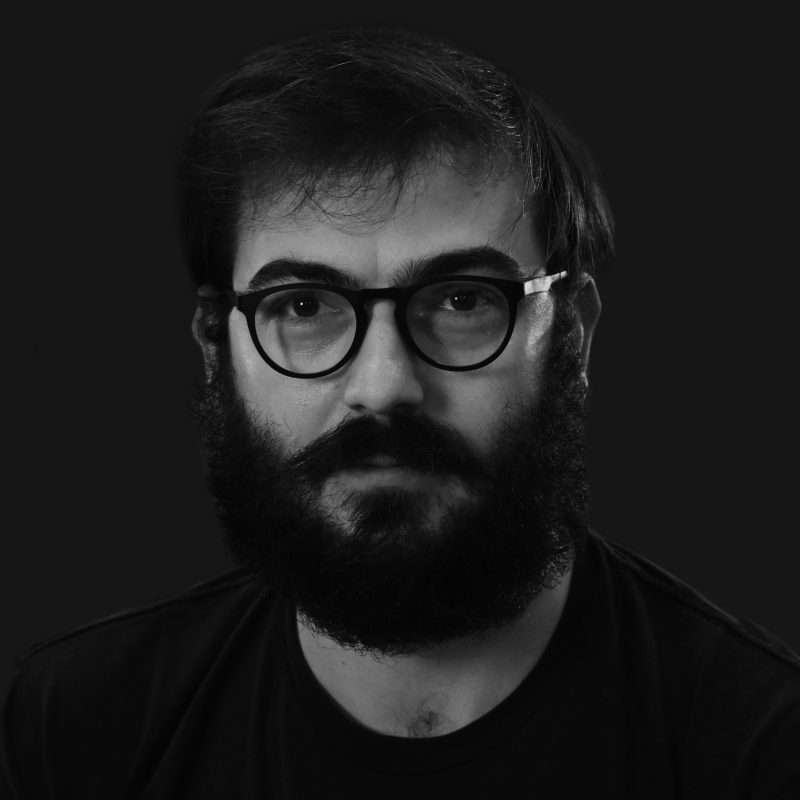 The Rațiu Family Charitable Foundation, the Rațiu Democracy Centre and the Rațiu Forum are pleased to announce the 2021 Recipient of the Ion Rațiu Journalism Award: journalist VICTOR ILIE, who currently reports for Recorder.

In November 2020 Victor Ilie published the investigation that discovered and brought to the public’s attention the “King of the pandemic”, the main person responsible for purchasing vital medical equipment for the Romanian state and its citizens, a master of a “kingdom” dominated by corruption, defiance and incompetence. According to the members of the Jury Committee that evaluated this year’s proposals, the article written by Victor Ilie is an example of quality journalism produced by an independent press project, an investigation carried out at a time when the access to information was often limited for journalists. 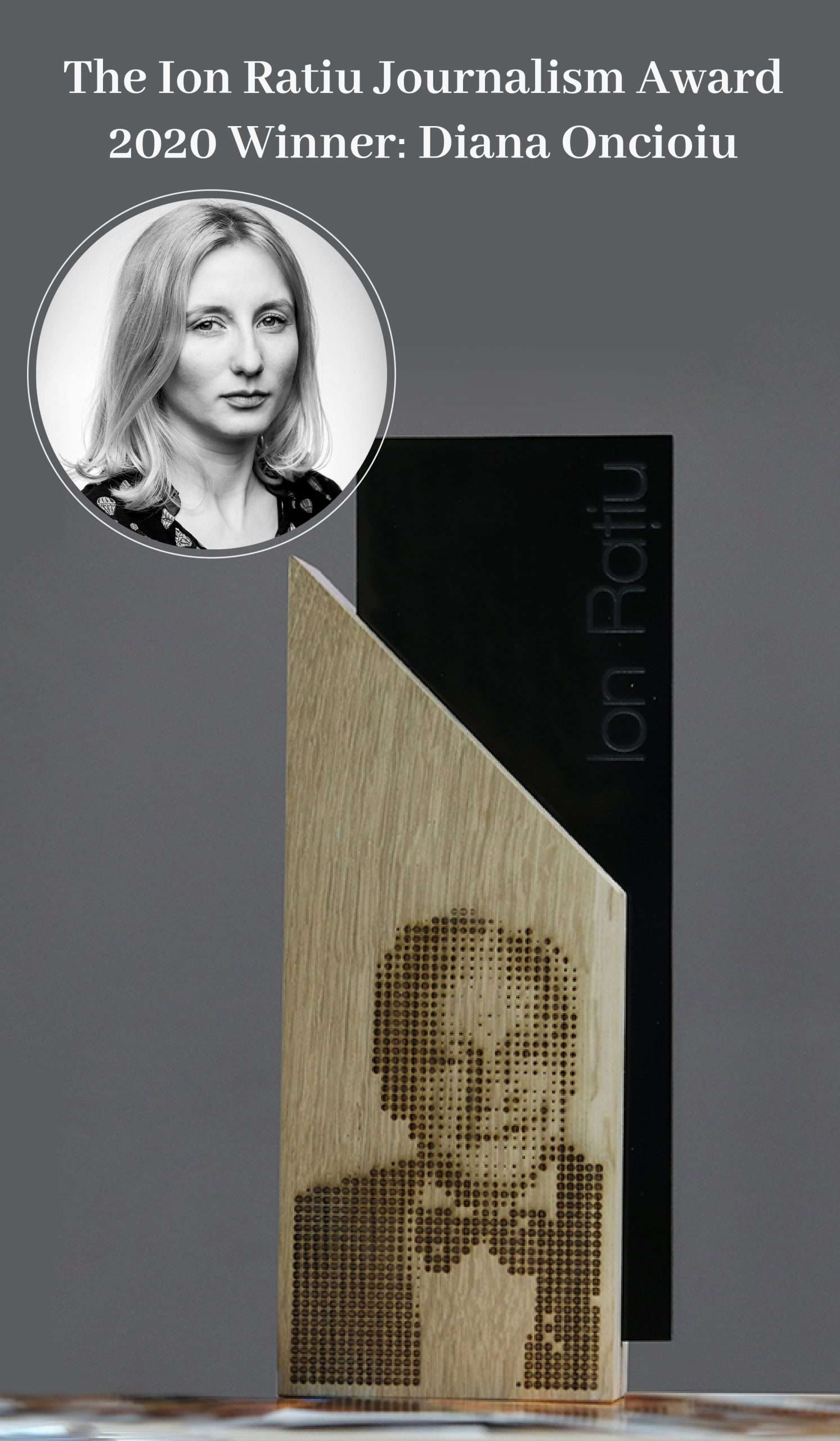 The Ratiu Family Charitable Foundation, the Ratiu Democracy Centre and the Ratiu Forum are pleased to announce the 2020 Recipient of the Ion Ratiu Journalism Award.

DIANA ONCIOIU, reporter at the alternative publication Dela0 and also a member of the Să Fie Lumină team, has been nominated for her investigation regarding the trialing of sexual abuses against minors by Romanian courts.

Diana Oncioiu sheds a light on a painful reality in Romanian courts: the manner in which sexual abuses against minor victims are trialed and the tendency of judges to assume that sexual relations took place also with the acceptance of the child-victim. This is possible in a system that assigns blame to the victim, despite the condemnation of the Romanian State by the European Court for Human Rights, which concluded that the Romanian criminal-law system had failed to legally protect children against degrading treatment and to pursue the best interests of minors in the administration of justice. The investigation can be read here.

The Awardee writes for the alternative publication Dela0 and is also a member of the Să Fie Lumină collaborative project, initiated by Dela0.ro and the Center for Media Investigations. She also has a background in broadcasting, having worked for five years for Realitatea TV and Digi24. She covers mainly social topics – domestic violence, education, social assistance, extreme poverty.  Diana Oncioiu will officially receive the Award at a ceremony during the 2020 Ratiu Dialogues on Democracy, an event that will occur online this year between September 15th-18th.

More details about the event are available here.

Established in 2015, the Ion Ratiu Journalism Award is inspired by the example of Ion Ratiu who, upon his return to Romania after 50 years in exile, fought for freedom of the press, a necessary condition of any functional democracy. The Award promotes and encourages investigative journalism in Romania by rewarding the most important achievements of Romanian journalists. The nominations of investigative journalists are made by the Center for Independent Journalism, the Romanian Center for Investigative Journalism, Active Watch, and by representatives of Romanian journalism faculties and departments.

More details about the Award can be read here. 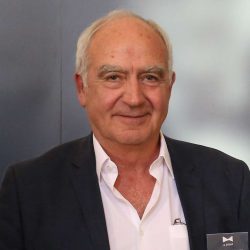 “The brave, highly detailed and well-researched investigation into the Romanian Courts’ handling of sexual abuse cases amongst minors impressed the jury and convinced us that Diana Oncioiu well deserves the Award for this and indeed for other subjects she has investigated. We believe very strongly that investigative journalism must be supported and encouraged by those in a position to fill the gap left by mass media. The quality also has necessarily to be excellent to be picked up more widely and she has certainly achieved this. To this end, we have and continue to organize workshops for Romanian journalists, involving both Romanian and international experts”, states Nicolae Ratiu, Chairman of the Ratiu Family Charitable Foundation. 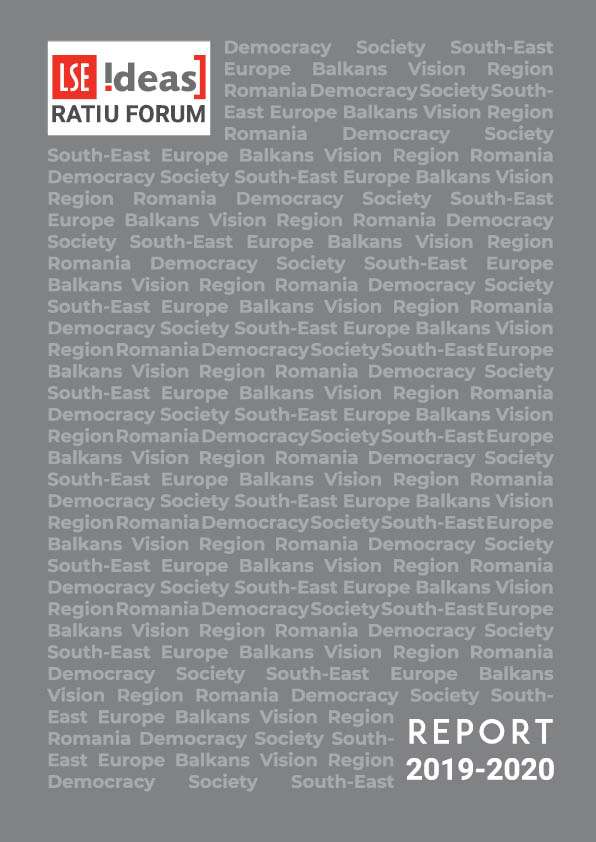 We are pleased to announce that the first Annual Report of the Ratiu Forum is now available, with a series of insights regarding our activity in 2019-2020 and our plans for 2021.
“With the pandemic still with us the threats and challenges facing liberal democracy in our region may have been knocked off the front pages but they still persist and in some areas fester and grow, requiring careful analysis and confrontation by our experts from around the world. Through our regular, rich and active programmes, run in cooperation with LSE IDEAS, the Ratiu Forum will continue to seek and share with our participants the further knowledge we gain as well as to explore new original ideas about crucial elements of national, regional and international topics pertaining to the strengthening of liberal democracy – all central to the Ratiu Forum’s purpose.”
(Nicolae Ratiu, Chairman of the Ratiu Family Charitable Foundation)