Reporting from Totalitarian and Authoritarian States

The world stood in shock last month as the Russian state further tightened its grip on the media across the country. The Russian regime’s dominance over the internet and press is no new phenomenon and has been slowly building over the decades. The March 2022 law, which banned the spread of “fake news” relating to the invasion of Ukraine, has seen media outlets and broadcasting agencies shut-up-shop. In addition, the Russian media regulator is blocking more and more websites of international media, such as the website of Deutsche Welle and the BBC, as well as Facebook and Twitter. Whilst Russia stands as the most visible example of this in recent times, it is by no means an anomaly, and states like China, Malaysia, Hungary and Belarus, to name a few, have seen devastating restrictions on the press and media in recent times. The role of journalists is a vital one to the development of democracy and civil society, however, it is not guaranteed and comes with concerns over safety. Join us to discuss experiences and skills in this realm, keeping the role of journalists alive within the world we live in. 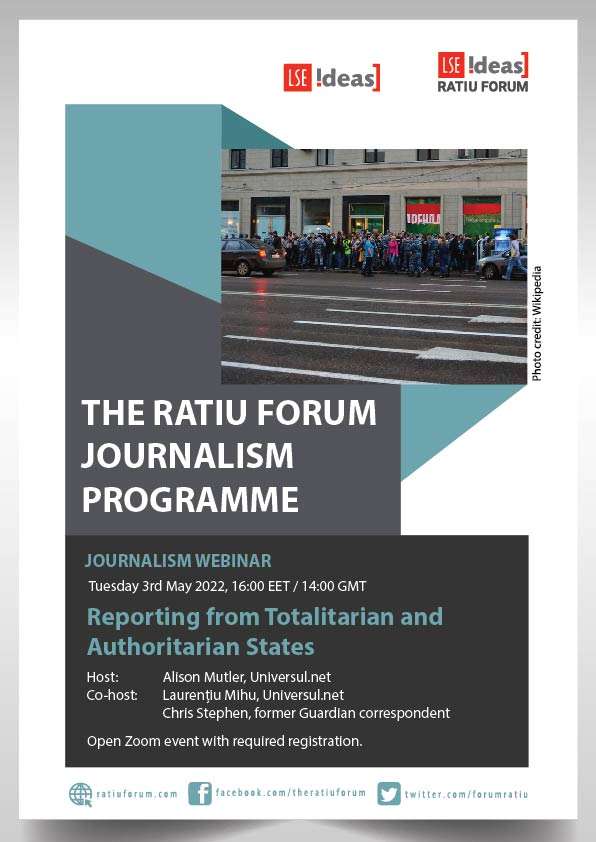 In this 60-minute webinar, experienced international news correspondents Alison Mutler and Laurențiu Mihu (Universul.net), alongside Christopher Stephen (former Guardian correspondent), will reflect on their times as reporters from behind the Iron Curtain, during the revolutions, and how this relates to the world we are seeing before us today.

In conversation with participants, they will examine examples of reporting from authoritarian regimes, both past and present, and the challenges of recognising and mitigating censorship and self-censorship in our work.

This event will be held on Zoom and in English. Registration is necessary, please click here for further details. 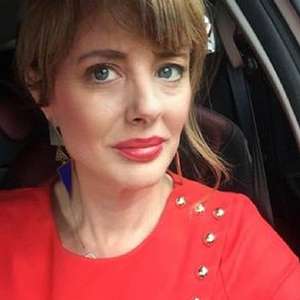 Alison Mutler studied Romanian literature and language at the University of London and graduated in 1987. She first reported from Romania, Bulgaria and Moldova before communism ended, and was in Romania, working for British television station ITV during the 1989 anti-communist revolt. She moved to Romania in 1991 and joined the Associated Press which she left last year after 25 years. She has been president of the now defunct Foreign Press Association. She occasionally freelances for Coda Story and Radio Free Europe among others. Starting with the 1st of November 2021, Alison is the director of Universul.net. 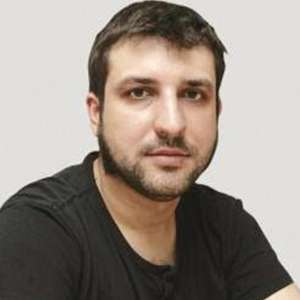 Licensed with M.Sc. in Philosophy at University Paris XII Val de Marne, he has more than sixteen years of experience within journalism, with extensive knowledge on domestic and foreign policy. Laurentiu Mihu has management experience of more than 10 years as both editor and coordinator of newsrooms. Very passionate about geopolitics, foreign affairs, recent history and ideologies trends, he is also interested in a wide range of topics, especially on world’s current status, exploring the underneath of hot topics like fake news, strategic political decision, climate change, regional developments around the Black Sea and beyond. 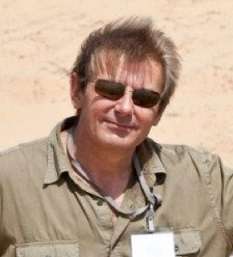 Chris Stephen is an experienced international journalist, freelancer Petroleum Economist and working as the Bucharest Correspondent to The Guardian from 1990-1993, a pivotal time for the country’s transition. Since then, he has reported for The Guardian and other newspapers from conflict zones including Afghanistan, Bosnia, Kosovo and Libya. He is the author of “Judgement Day: The Trial of Slobodan Milosevic” and is currently working as a freelance reporter in North Africa for The Guardian and Petroleum Economist. His career also includes teaching accolades, working as a tutor of Impact Journalism at the Department of Journalism, Lion College, Bucharest University. His work has also been on the IWPR Hague war crimes reporting project, where he was based at The Hague in the Netherlands.