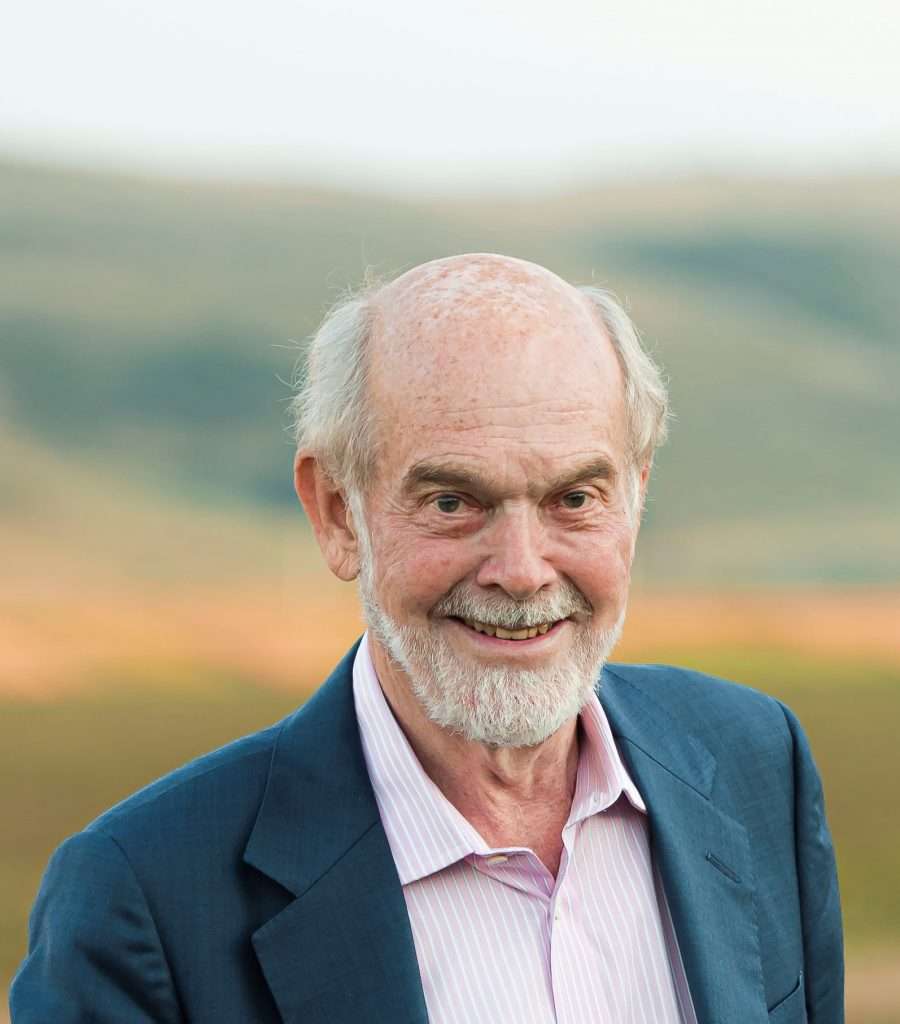 After two stimulating days focusing on the key issues of strengthening democracy and weakening corruption, which are at the heart of the Ratiu Forum’s charter, the discussions continue. On one thing one thing, however, there is complete agreement — and that is our admiration and gratitude for what the three of you have done to make this possible.

On behalf of Christopher and LSE IDEAS I would like to stress how delighted we are to be your partners in the Forum and how much we appreciate the support we have received from the Ratiu Foundation.

One of the worst aspects of the pandemic has been the ghastly effect that it has had on zoom discussions. A special group that I belong to was set up to examine the quadrilateral competition between the US, China, Russia and Europe (including the UK), with a view to strengthening Europe’s position and its management of relations with the other three. Every couple of months a zoom discussion that produced fleeting insights into recent developments and prospects, and a sense of despair.

Your success, however, stems not only from the timeliness of your objectives and the intellectual rigour with which you pursue them, but the emphasis you place on action. In addition to which, is the enviable talent you have for making us participants enjoy our labours in supporting these noble causes. This splendid dinner is yet another reminder of your generosity and your faith in the ability of good cheer to spur us into action—certainly not for the next day or two, but those that follow.

For years to come, I think we shall also remember this evening for Pamela’s extraordinary attention to detail. Not only are we celebrating our labours beneath the moon, but these elegant chandeliers that provide the added sparkle symbolic of our discussions.

So here we are now, thirty years after the Cold War. Romania is one of the successful democracies in Eastern Europe and Post Brexit the UK is trying to establish ever closer bilateral relations with EU members. Both our countries have a very realistic view of the threat from Russia, which cannot be said of many other EU members. That bodes well for the future relations between our two countries.

In this context it seems almost preordained that LSE and the Ratiu Foundation would have such a special relationship. That, however, was not the case.  So I would like, if I may, to take a few moments to reflect on the part that chance has played in our links here today.

It is perfectly possible that Nicolae and I would have met at Christmas 1989. We were both in Zermatt, just hundreds of metres apart. He was up in his chalet, where because he didn’t want his children to be corrupted by watching TV, he was only able to hear about Ceausescus summary execution on the radio. Down in the valley, in our cosy little hotel, Kristen and I watched events unfold on the telly. We might have met queuing for the telecabin or literally bumped into each other on the slopes, but we didn’t meet for another thirty years

Had Nicolae’s grandfather been ambassador to Brazil or Argentina in 1940, the Ratius’ links with Britain may not have flourished. There would have been little chance of his father, Ion, being in London to protest against Ceausescu’s state visit in 1978, then play a key role in the setting up of the World Union of Free Romanians, of which he was elected president at its first congress in Geneva (1984). And he would not have had such a wonderful wife – Elizabeth Pilkington, who had studied at the LSE. I leave others to consider whether this was the beginning of a genetic predisposition.

lon returned to Romania in 1990 after 50 years of exile determined to sustain the restoration of a free political democracy after 47 years of Communism’. And to this end the Ratiu family established the Ratiu Center for Democracy in Turda—whose activities would be local, regional and international.

One of the family’s main projects was to send students to study in Britain.  And one of those was Vlad Zigarov, who had studied at LSE, where he had met Christopher Coker, Emilia and others. And he became the matchmaker, with the first visits here by LSE IDEAS some three years ago.

On the other side of the balance sheet there is the question of what part chance played in developing British links with Cluj and Turda in earlier times. Well, in the 19th century Nicolae’s great-grandfather, loan Ratiu, was one of the founders of the Romanian National Party in Transylvania and its leader between 1892-1902.

And while he was here in Cluj he would have known an equally impressive Englishman, John Paget. Having qualified as a doctor the young Paget travelled around Europe in the early 1830s. In Rome, in 1835, he fell madly in love with Baroness Polyxenia Wesselényi, an elegant, enlightened Hungarian aristocrat, whom he married in 1837.

Two years later, after travelling in Hungary and in Transylvania, Paget published his two volume work Hungary and Transylvania- with remarks on their condition, social, political and economical. This was enormously influential in creating wider international respect for both the Hungarians and the Transylvanians.

The wording of the dedication suggests that his love for Polyxenia had already led him to be more outspokenly romantic than most Englishmen of his day. It reads:

For whose pleasure this work was undertaken,

By whose smiles its progress has been encouraged,

And at whose desire it is now published,

I dedicate it in testimony of my affection and esteem.